the virus in shape of solar corona. It might cause ordinary problems such as cold, cough, breathing problems, high temperature, but also deadly diseases such as Severe Acute Respiratory Syndrome or 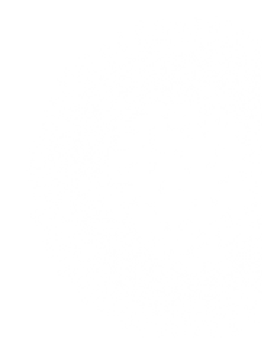 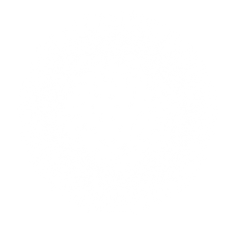 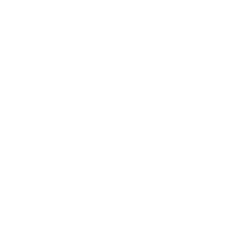 Rifetech Ltd. is not a medical center and does not employ doctors. Sanoplasma is certified as an unspecified electrical device.

I just want to thank the developers of Sanoplasma

I have been suffering with severe Fascioliasis for

several years now. I spent the past two years trying every medication

and herb on the planet to stop the progression of this awful disease.

I was in such severe pain from this, along with my digestive system

starting to shut down, I could hardly function. I recently started

running the DNA frequencies for Fasciola Hepatica on my Sanoplasma, and

this combination has been nothing short of amazing. My symptoms are

slowly going away. I’m just so grateful to have found this device.

I tested a new preset developed by Dr. Jancova., a

colleague who's a member of the Rifetech Science Team. It's called

Cancer Mitochondrial Destroy, and it targets the mitochondria of

cancer cells, destroying their ability to create energy and reproduce.

I ran it on Sanoplasma, programmed for seven hours sleep-time, but I

and grandmother of all herxheimers, so violent I genuinely thought I

was going to die.

I turned it off, got up, and put it on Remote non-stop. For the entire

day, my headache never stopped pounding, the nausea was overwhelming,

and back, and joints pain were excruciating.

At bedtime, for the first time in years, I turned my remote rig off

except for detox, left Sanoplasma switched off, then went to bed with

little hope of sleeping. I was so tired that I fell asleep almost

so bad that I thought I might have had an aneurysm.

I put our Oxycodone preset on remote non-stop. After two hours, the

headache and pain had miraculously vanished like morning mist, and I

Confession time: I've been dealing with three cancers for the past

metastasized to bone and trachea, and a rare genital/anal cancer

called Erythroplasia of Queyrat. A little gift from our "masters."

Today, I'm not getting out of breath every time I get up off a low

chair, my bone and esophageal/tracheal pain is much reduced, and the

erythroplasia is not nearly as painful or itchy.

So now you're wondering, "Why isn't he doing the Intensive Care Protocol?"

Answer: He's an idiot who believed he was racing the clock because of

the erythroplasia's failure to respond to the frequencies he threw at

relieved that Cancer Mitochondrial works, even though it takes no

prisoners. But Oxycodone is my friend.

I tried the machine yesterday, running for about 2

hours on "Eye infection". Then I got a bit tired, and went to bed. At

that time I could still feel something on the eye when moving it, but

the pain was very much reduced, and it was easy to go to sleep. Now

when I got up this morning, lots of small particles had evacuated the

eye, and it feels much better! That was amazingly fast healing - I am

Hi Everyone, just wanted to share a quick update with you. My fiancé has been fighting Lyme for a long time now. With the help of Sanoplasma ( this machine is amazing) and David’s Lyme protocol ( we did grade scanning for each section of the protocol) and a little help from a homeopathic doctor who would scan his body as well and let us know what else needed to be treated with Sanoplasma and some of her homeopathic remedies, I’m happy to announce that after yesterday visit with the doctor he is officially Lyme free!!!!

Thank you David Bourke for creating this amazing protocol. It literally saved my fiancé’s life.

The Business Register of Municipal Court in Brno, Section C, Insert no. 93341